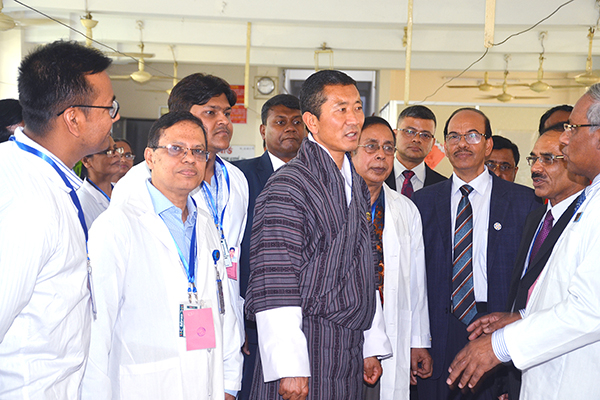 Bhutanese PM: Be a good human being to be a good doctor Tshering was emotional recalling his life as a student at MMCH Bhutanese Prime Minister, Dr Lotay Tshering, who was a student of Mymensingh Medical College, says one has to be a good human being to be a good doctor. "I have entered politics without discarding my uniform. I thought about the people of Bhutan and worked for them from 2013 to 2018 without doing any job and going abroad. Today, I am the prime minister of that country," he said on Sunday, reports UNB. The Bhutanese prime minister was addressing a special reception accorded to him by Mymensingh Medical College at its auditorium. Going down memory lane, Tshering said he and his classmates, and current Bhutanese Foreign Affairs Minister, Dr Tandi Dorji, were in room No-20 of Baghmara College Hostel in the district town from 1991 to 1999. "We are now doing politics together. There has been no rift between us during this long period of time. Today, I am the prime minister because of him. He made me the prime minister." Also Read- Bangladesh, Bhutan sign five bilateral agreements He also underscored the need to forget all differences to take the country forward. The Bhutanese prime minister became emotional recalling various incidents of his student life at the medical college. Earlier, students of the medical college welcomed him when he arrived by helicopter. Tshering later visited the surgery ward of Mymensingh Medical College Hospital (MMCH). A 28th batch student, Tshering enrolled at Mymensingh Medical College in 1991 to pursue an MBBS degree. On completion of the MBBS, he did his FCPS in Dhaka. Tshering entered politics in 2013 and became the prime minister of Bhutan on November 7 last year after his party won the election. This was his first visit to Bangladesh after becoming the prime minister. Link: https://www.dhakatribune.com/bangladesh/nation/2019/04/14/bhutanese-pm-be-a-good-human-being-to-be-a-good-doctor 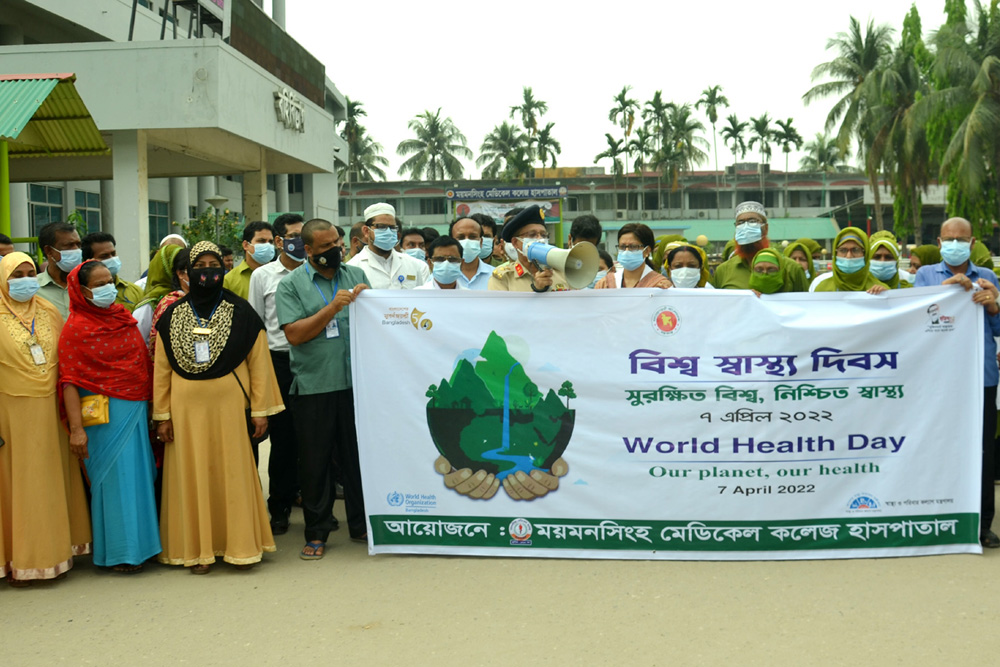 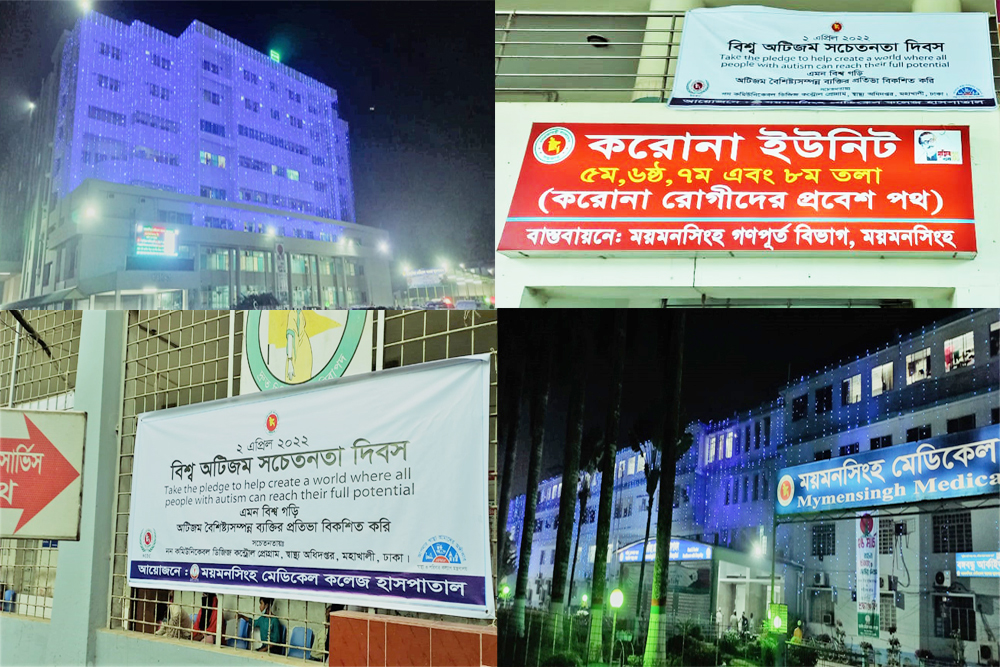 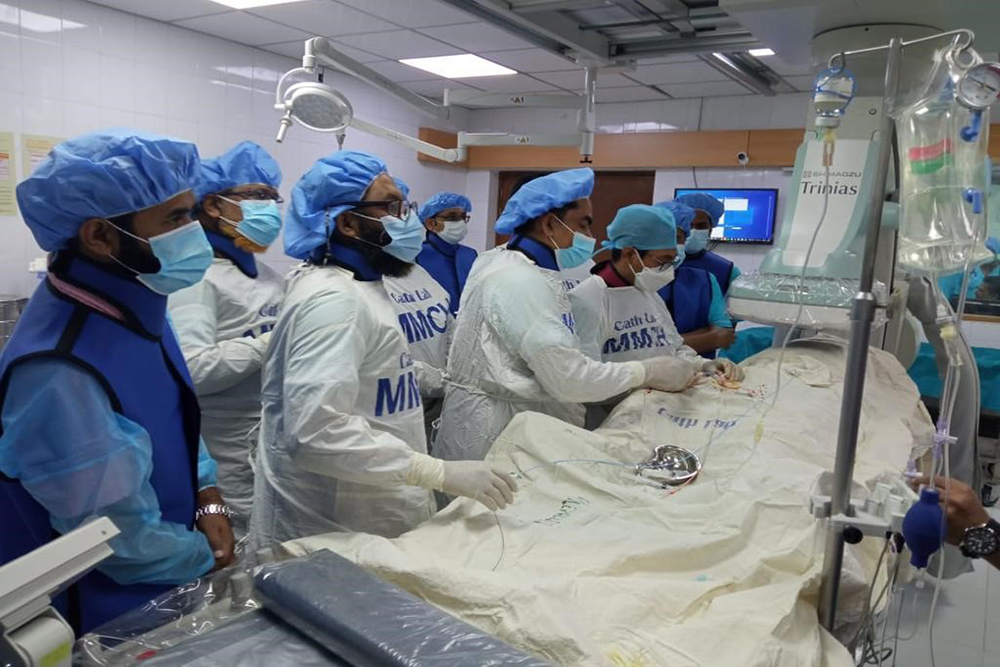 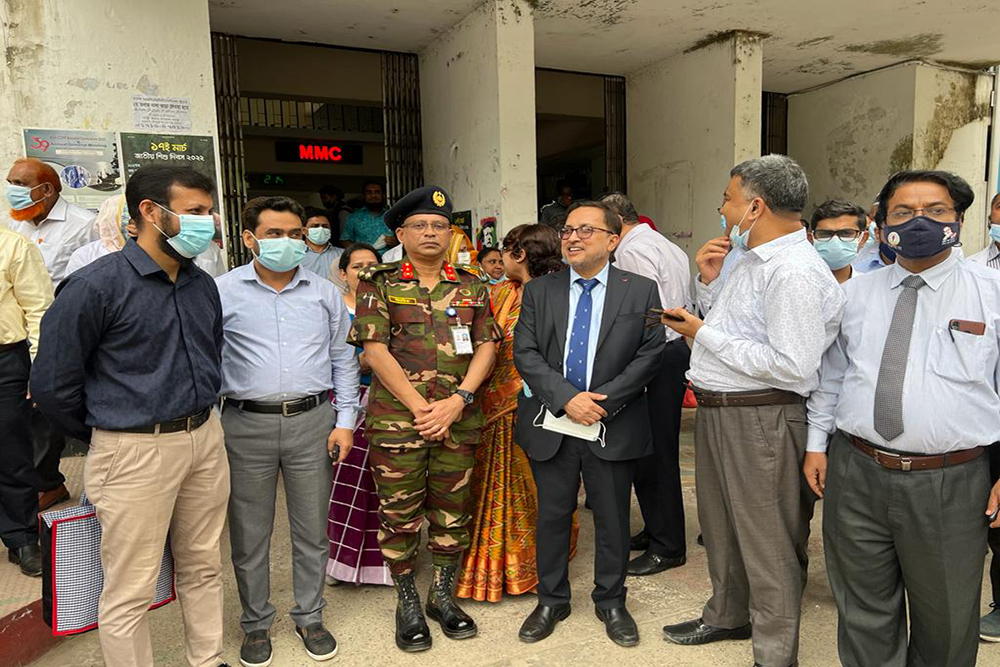 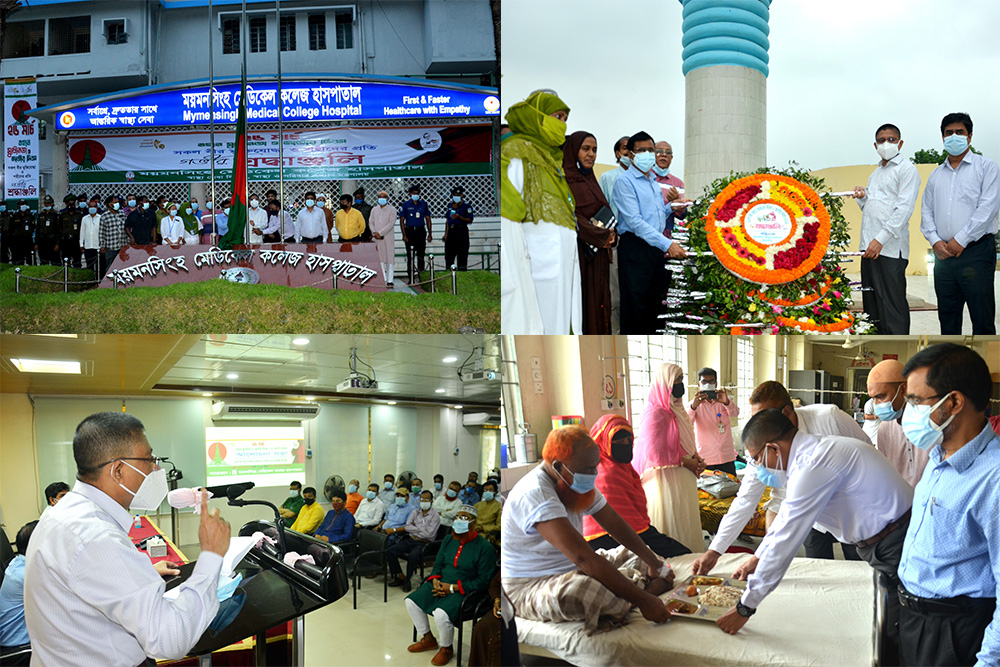 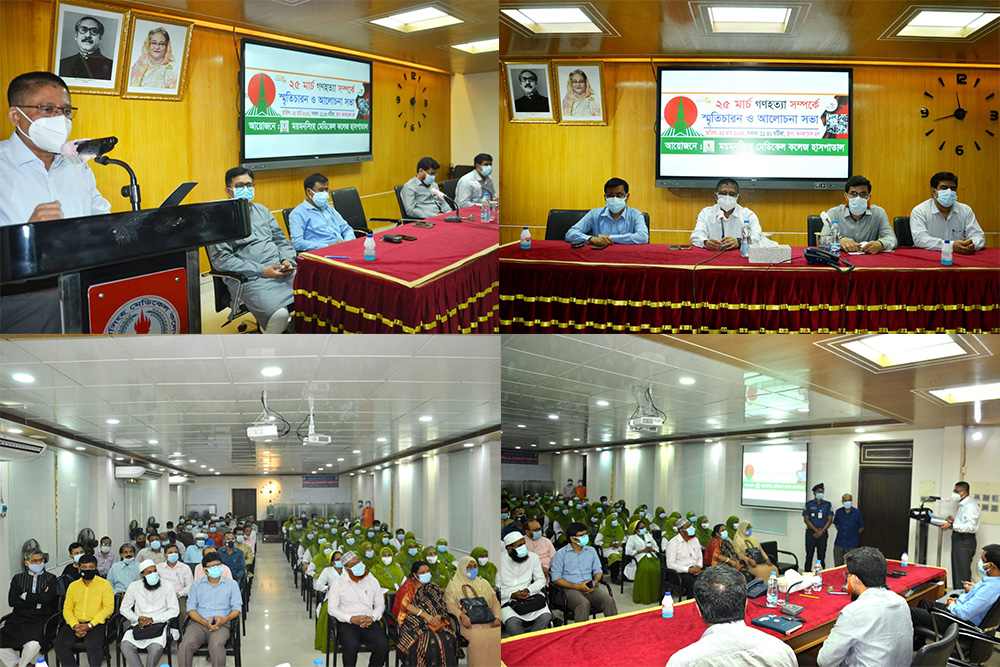 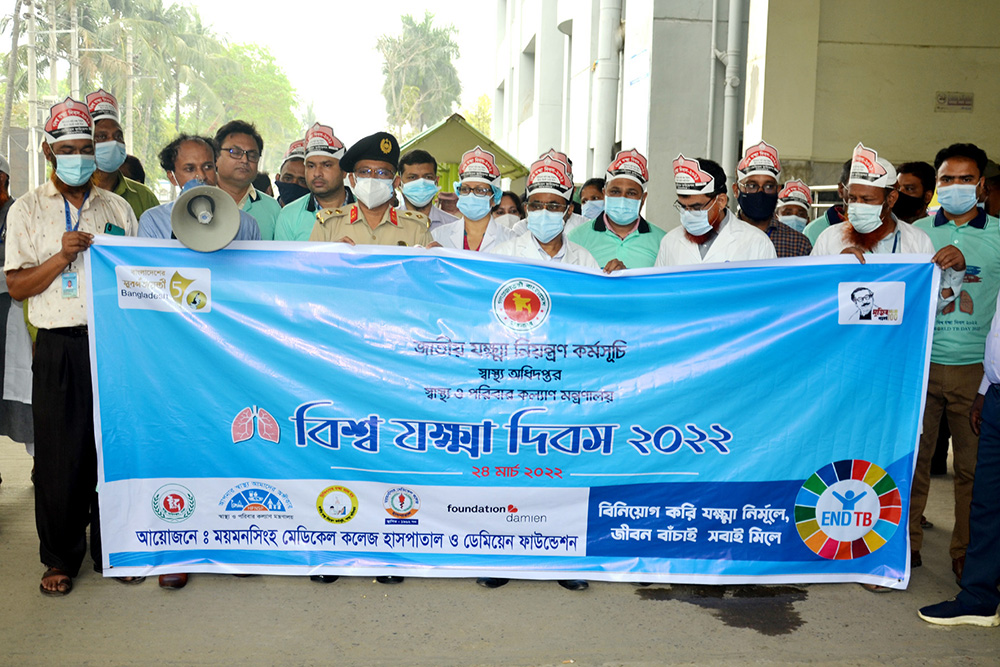 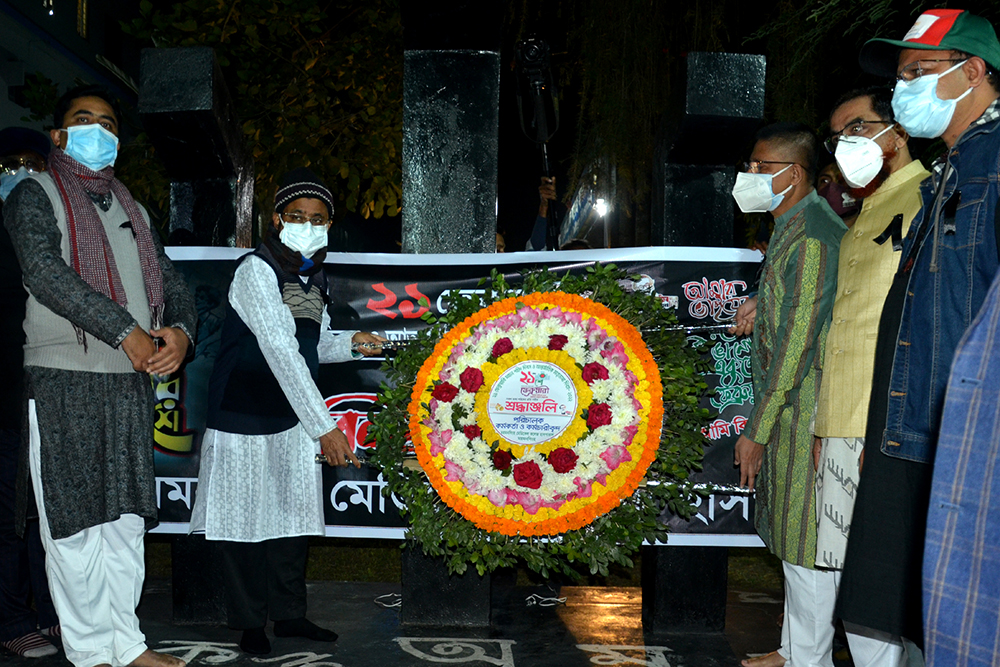